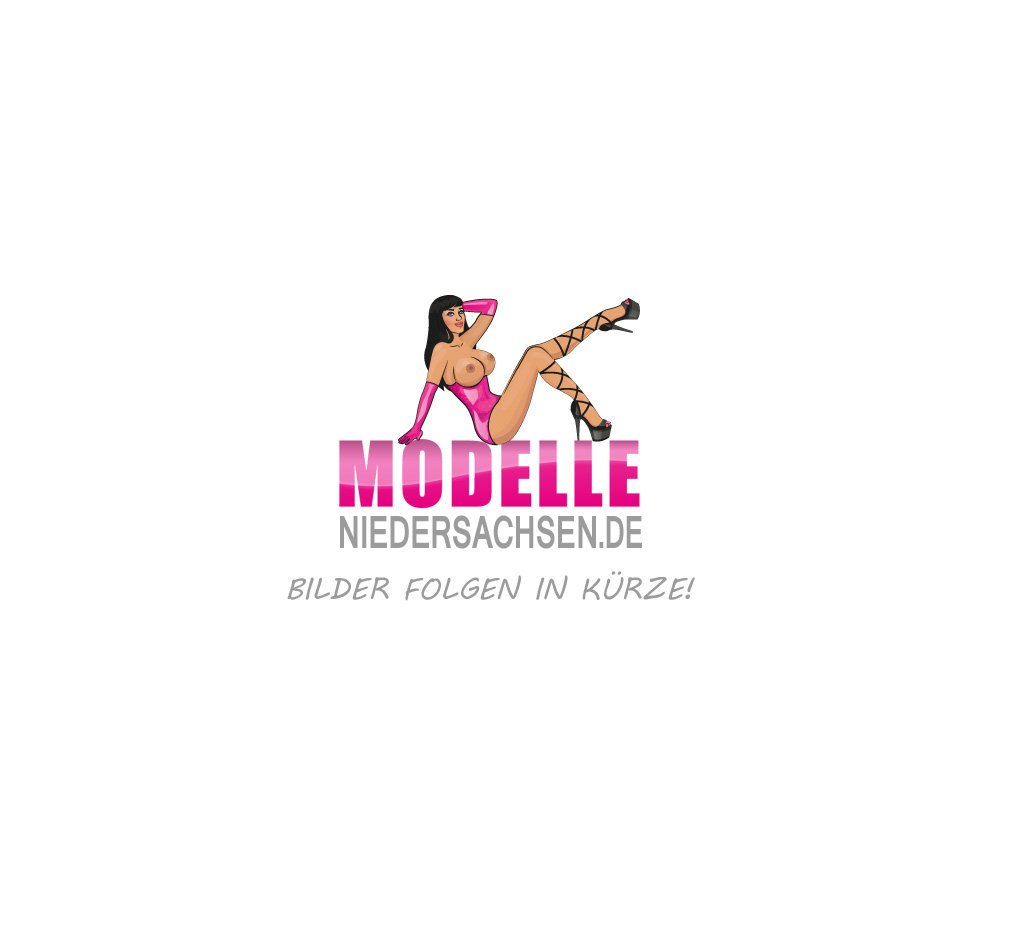 Christian Strauß (29) supplies over 300 Sex-Appartements.
When he comes, there's condoms.

Since October 2007 is the Ero-Butler working for „Modelle-Hamburg.de“. Over 600 prostitutes offer their services from about 300 appartments and Christian is supplying the girls.
His offer for the girls of the trade: „Stay in the appartment and I'll take care of the rest. Because nothing is worse for business than a guest that has to wait in front of locked doors, just because she had to do some shopping...“
Christians mobile rings, it's Eve (27). „She needs 100 condoms“, says he. Christian jumps into his car and drives to the Bramfelder Dorfplatz. There, the girl for some comfort time, is working in an appartment.
Over her bed is a huge billboard poster for a famous Hamburg beer - with her as the star. The ambigous title: „Something was done here!“ Eve (Cup Size 32 G): „Yes, that's me. Some visitors are well surprised...“
She's happy that the Ero-Butler came so quickly: „I ran out of condoms, glad you made it.“ For 100 condoms she's only paying 16 Euros.
And Christians phone rings again: „Daisy has an emergency“, with a grin the Ero-Butler explains „I've got to rush to the Kollaustraße“. Daisy (33) opens the door, she's desperate: „I left my dildo at a home visit last night and any minute a client is due to arrive“ Christian manages to calm the cute blonde down in no time. For 15 Euros she's god a neat replacement.
Now Christian has to drive over to Borgfelde. In the „Haus La Rouge“ the girls are waiting for a new dessous collection. Jana (20) from Latvia is excited: „Ohhh, the red pantie amd the red bra, they are soooo cute“
Question to Christian: Seriously, with so many hot girls, don't you ever feel tempted? „No, never, sex with customers is a no-go. Besides I've got a girlfriend that can trust me 100 percent.“
Your funniest experience? Christian: „Recently I was stopped by a police patrol. Two young females in uniform asked me to open the trunk. When they realized what it was filled to the brim with, they blushed, nodded to each other and only had three words for me: Close quick & bye“

„The RUBENS of the Reeperbahn“ is dead

Erwin Ross was admitted and died the same day in the same hospital (AK Altona) like Domenica a year ago.

The man that shaped the Kiez significantly over the past 50 years has passed.

He died on Friday the 12th of February in the Altonaer Krankenhaus.

On 24th of October 1926 Erwin Ross was born in Wrietzen an der Oder. 1944 he had to participate the Reichsarbeitsdienst and soon after was made to join the Panzerjäger. At the age of just 18 years he was cought near San Marine and held a prisinor of war by the British and dragged to Egypt. 1948 Erwin Ross was released and returned to the newly rising DDR. During his improsonment he spent his time with practising artistic drawing. So it was an obvious thing to become an advertisement painter for the Eberswalder Konsumgenossenschaft. Beside the usual anti-imperialistic paroles every now and than he had some more interesting jobs to do. One example is the fish advert for the KONSUM stores. His mermaids were too well-equipped for the socialist taste. After an official warning regarding his open-minded way of paining by his superiors, Erwin made his way „over“.
He arrived in Hamburg in 1955 where he worked in the harbour. In 1956 he was presented with the chance to rent a former butchery in the Große Freiheit and use it as an atelier. From then on he worked as an interior architect and decorateur for the Kiez etablissements. In the hard years of post war and the reerrection phase the adult entertainment industry flourished. Many shops in St. Pauli were designed and done by Erwin Ross. Ross career in Kiez culture peaked with planning the TABU-BAR and the KOLIBRI in the late 50s. The many fine decorative elements are legendary - till date. Unfortunately only photos remain of these. In the early 60s Erwin Ross received lots of work from the owner of the Kaiserkeller, Bruno Koschmider. He painted billboards for English pop bands like RORY STORM, THE HURRICANES and THE BEATLES. 1962 the house electrician of the TABU, Manfred Weißleder, planned a music store for the young on the Großen Freiheit. And again Erwins art was in demand. He painted a silhouette of sky scrapers as the stage background for the STAR-CLUB. In front of this many careers of world class have kicked off.
Four musicians from this time are still famous today - the BEATLES - and Ringo still owes Erwin a few Mark for the letters on his drum kit - which he only made a down-payment for.

At the end of the 60s, Oswald Kolle, Beate Uhse and the St.Pauli Nachrichten finally managed to shake the bastion of the moral elite and Erwins golden time came. Erotic art finally was allowed to be shown in public places. Very few walls in St. Pauli were left unpainted. Back then a single man managed what a hoard of grafitty artists barely can do today. He changed the face of a whole town area. Even Willi Bartels (The former king of St. Pauli) was a personal friend and client of Erwin. Willi Bartels loved to say that Erwin Ross is the man who made the most numbers in the legendary EROS-CENTER and in the PALAIS D`AMOUR. He was responsible for paining several hundred room numbers on the doors and also took care of the room decorations. Erwin was also active for the now closed SALAMBO.
But in the 90s and after the new millenium Erwin couldn't lay down the painbrushes. He made the advertisement figures for the TV series „DER KÖNIG VON ST.PAULI“.
For the BAVARIA ST. PAULI brewery he's made a series of labels - with cult status - that boosted the beer turnover right up.
Erwin Ross painted daily just weeks before his sudden death. An infection and heart problems took the painbrush out of his hand.
A few months ago to me he said „When I have to lay down the painbrushes I just might as well kick the bucket.“

Farewell dear Erwin. Your friends of the St. Pauli Museum and your many fans and companions of the Kiez will miss but never forget you.
Many of the landmarks that you have made to what they are with your works of art will remind us daily. [ more ][ ]